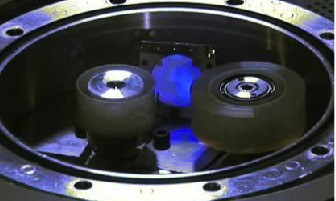 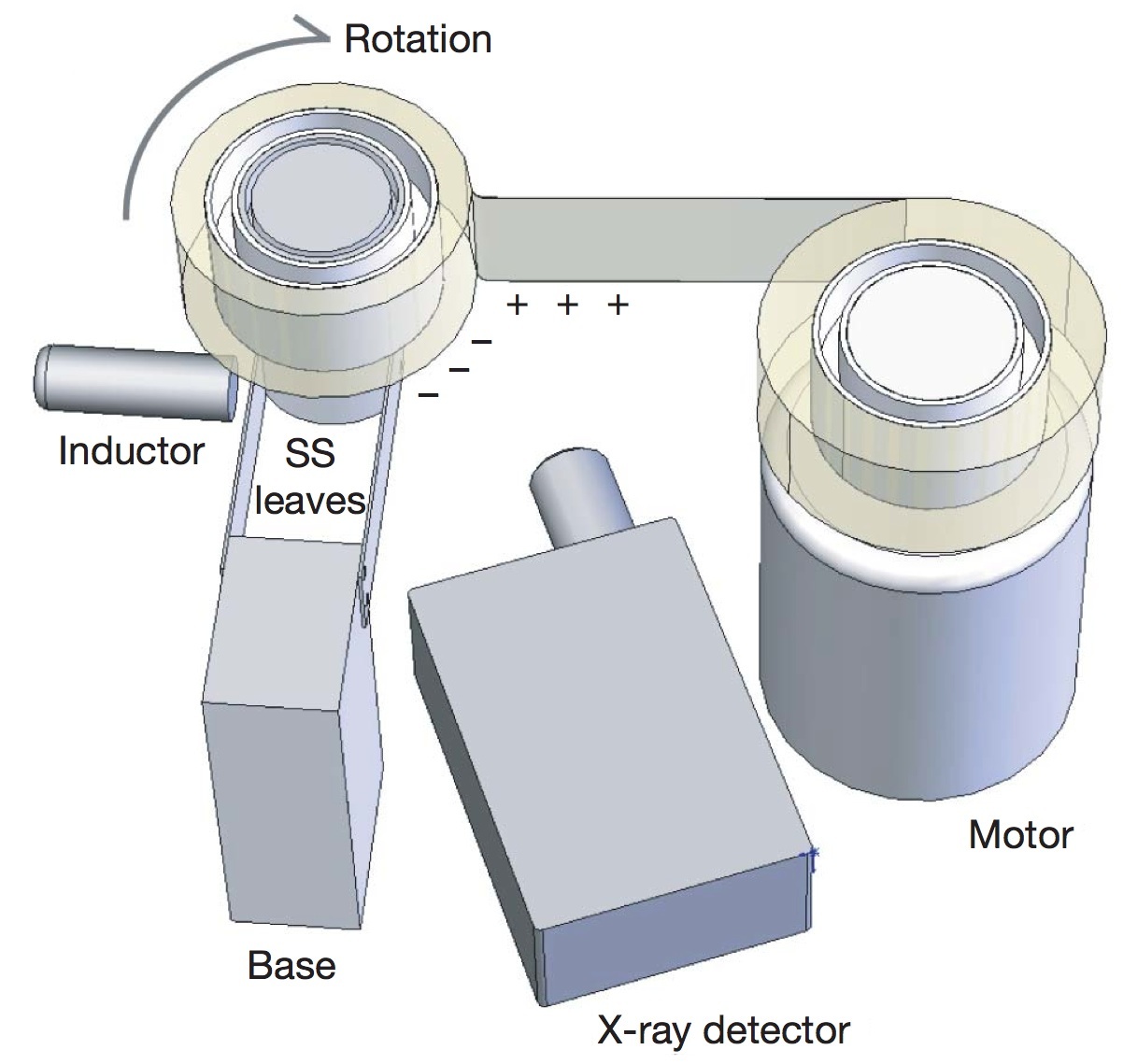 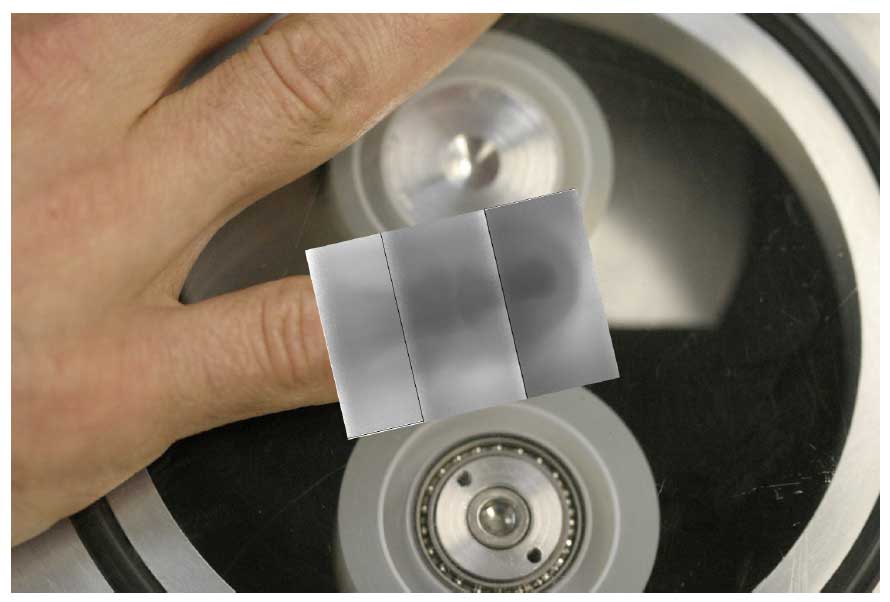 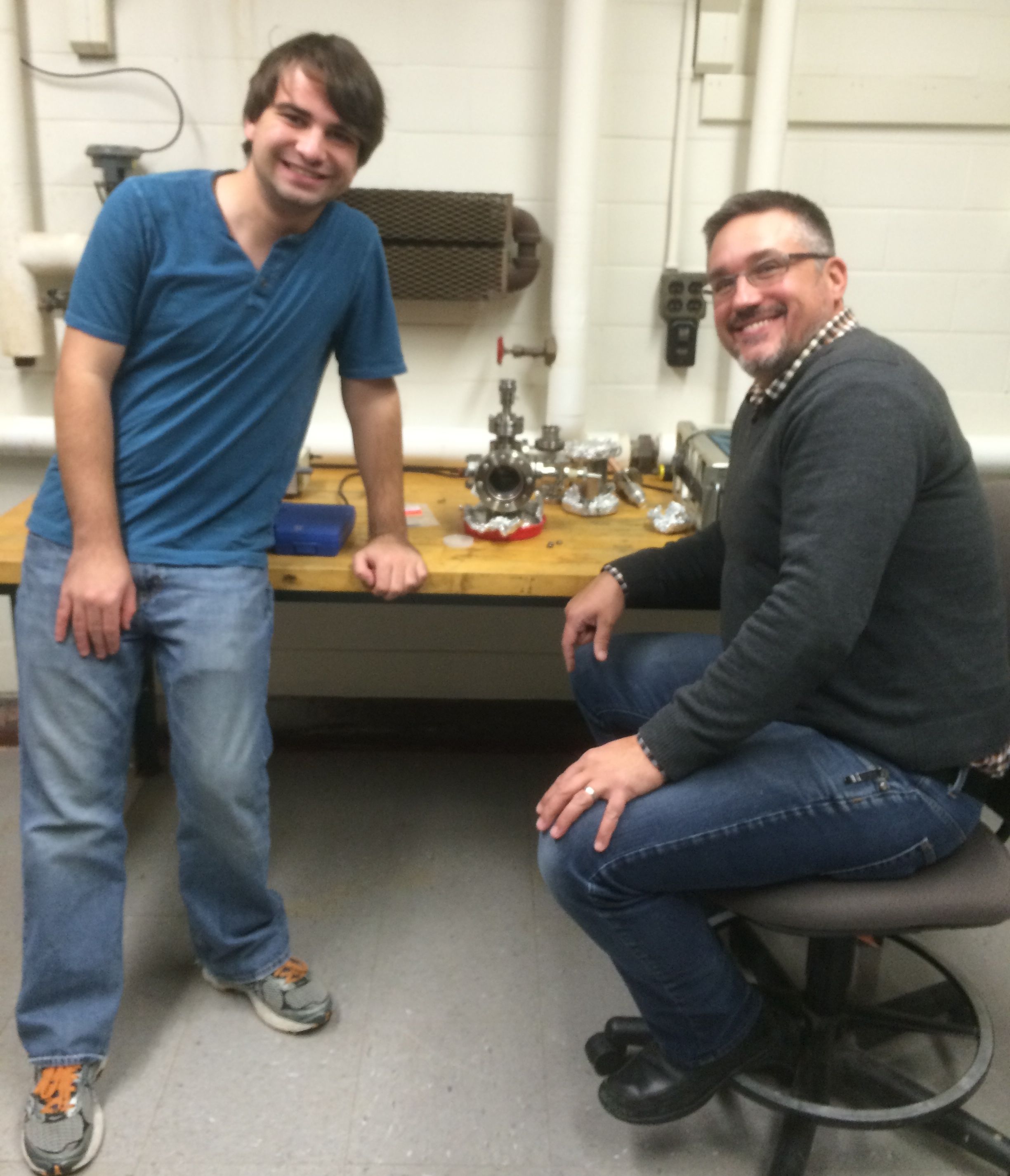 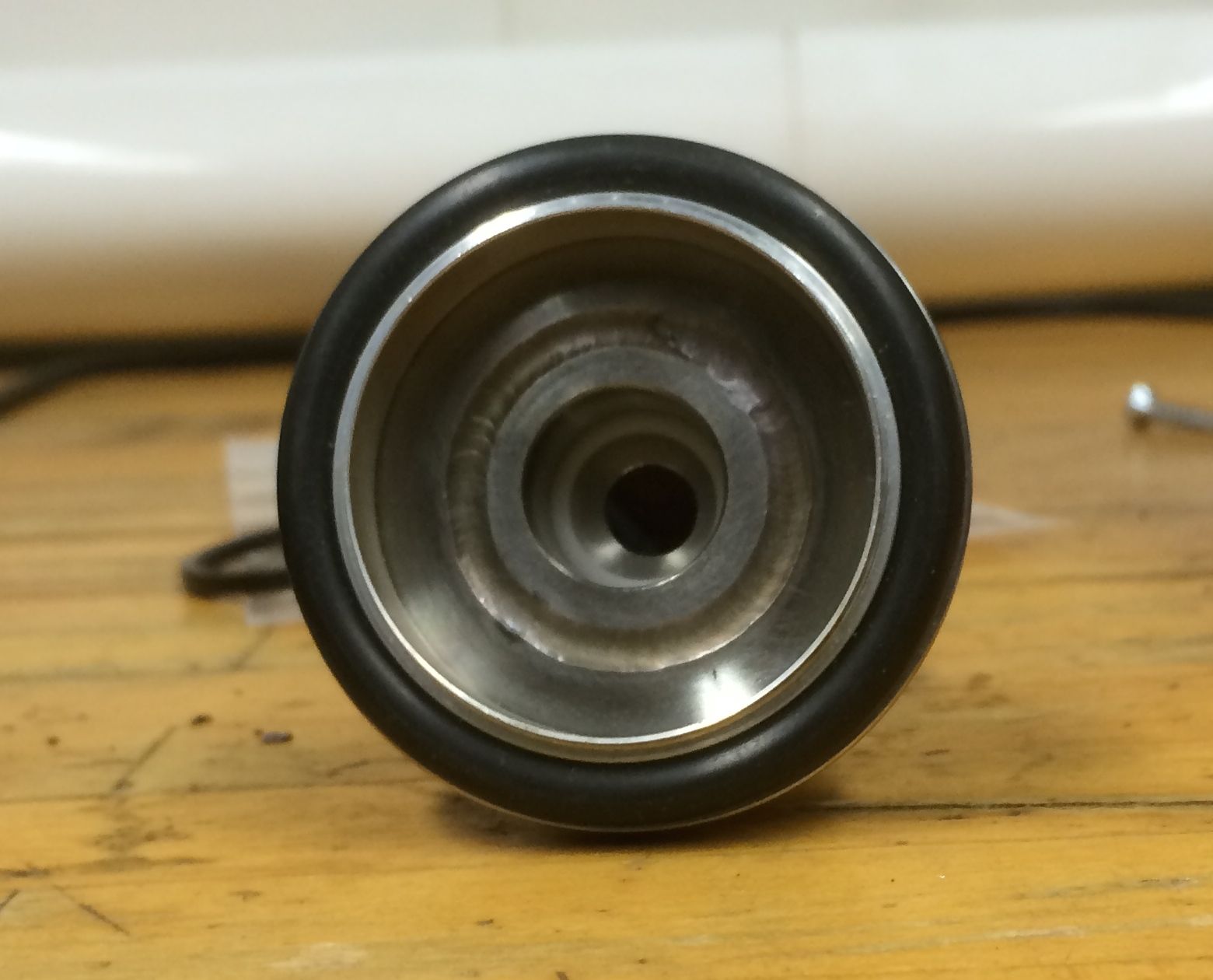 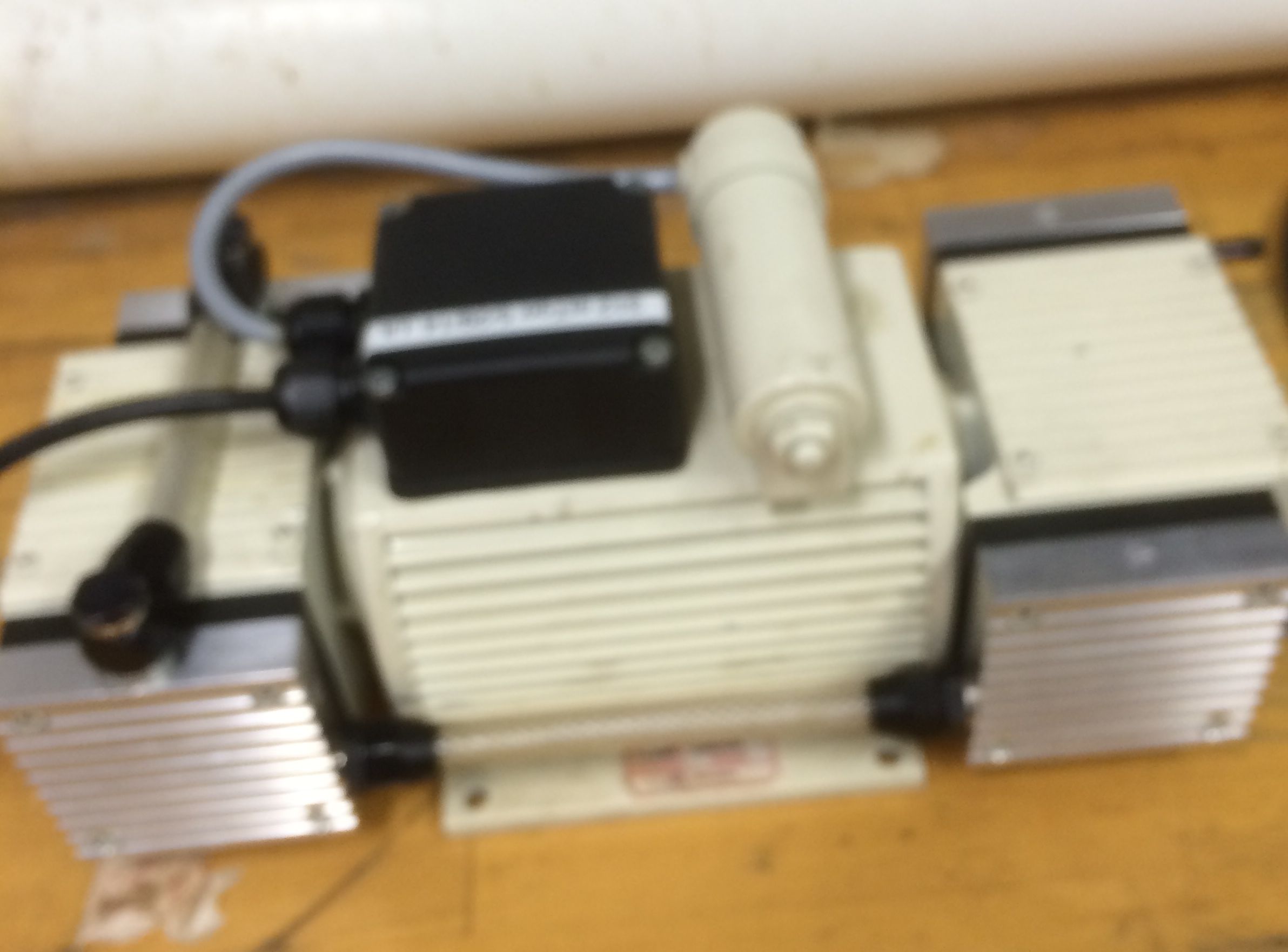 This project is an exploration of X-ray production from peeling scotch tape. It may seem absurd, but if you peel tape off a reel in a vacuum (~10^-3 torr) at a few cm per second rate, megahertz of 10-40 keV X-rays are produced, which are approximately dental X-ray quality! X-ray imaging is easy! Could this replace the expensive equipment used in medical radiographs? Possibly... but first we have to understand how it all works!

When two contacting surfaces rub together, they can produce visible light. This is called Triboluminescence, and, according to Camara et al., it is the process by which the X-rays are produced, with clear the implication that it is not, as previously thought, restricted to the visible light spectrum, but can extended several orders of magnitude beyond visible light. 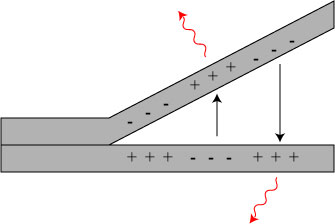 The basic idea is simple: the peeling of the tape causes a separation of charge and, in the reduced pressure of a vacuum, the electrostatic discharge accelerates electrons to energies that are capable of producing Bremsstrahlung X-rays when they strike the oppositely charged side of the tape. However, the exact details on exactly how such high energy photons are produced by mere tape turns out to be rather complicated.

I propose that several experiments be carried out to determine the relationships between the following experimental variables and the subsequent dependent variables. To avoid limiting photon energies to within the X-ray spectrum, I use the word "photon" instead of "X-ray" (who knows how far triboluminescence goes?).

In addition, I propose looking into the following questions.

A YouTube video of an investigation by IIT students: http://www.youtube.com/watch?v=7vRHnZfeiF8 and their writeup with a budget

Startup company based on this: http://tribogenics.com/

http://www.sciencemag.org.ezproxy.library.wisc.edu/content/333/6040/308 - 2011 observation of mosaics of positive and negative patches