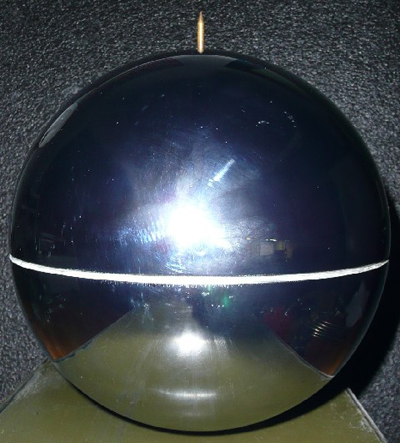 Information as to how you can make a donation to this cause can be found at; Donations

History of How Our Pendulum Was Made 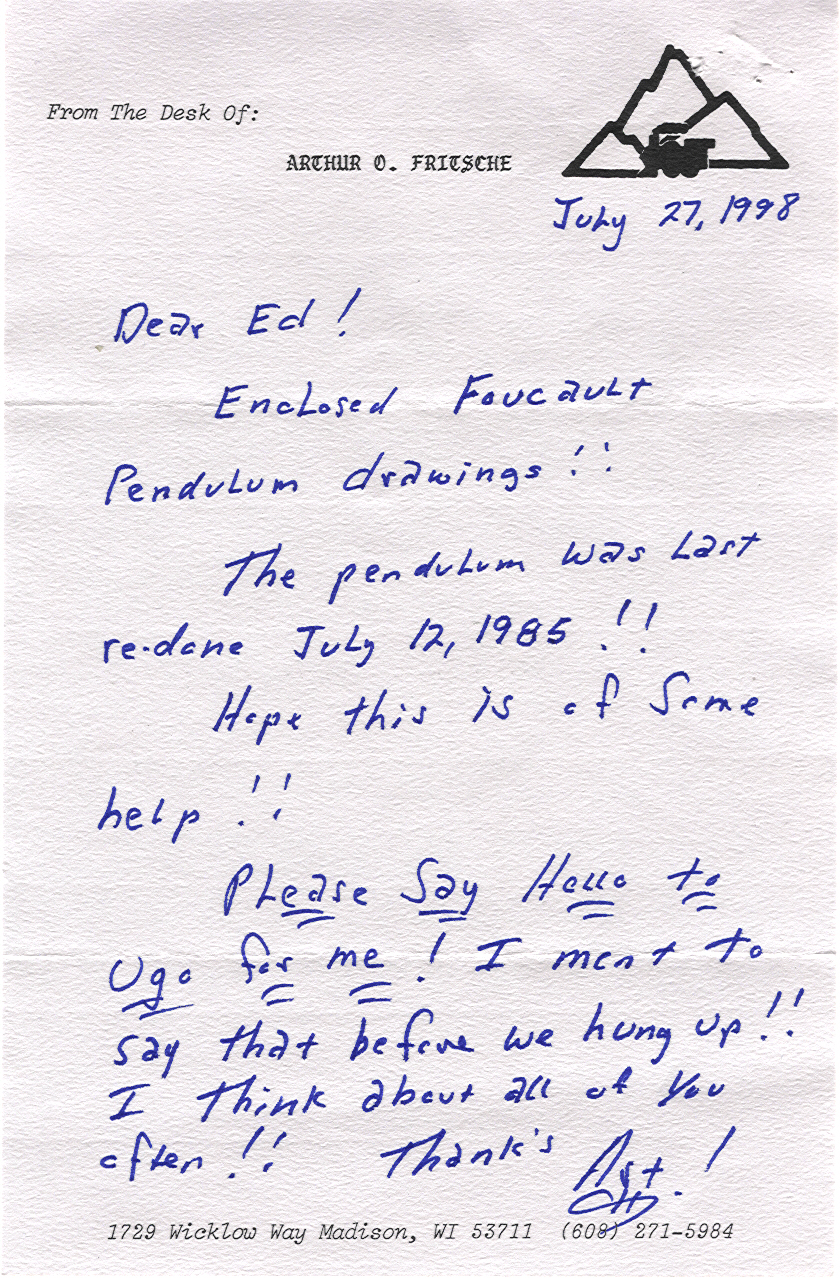 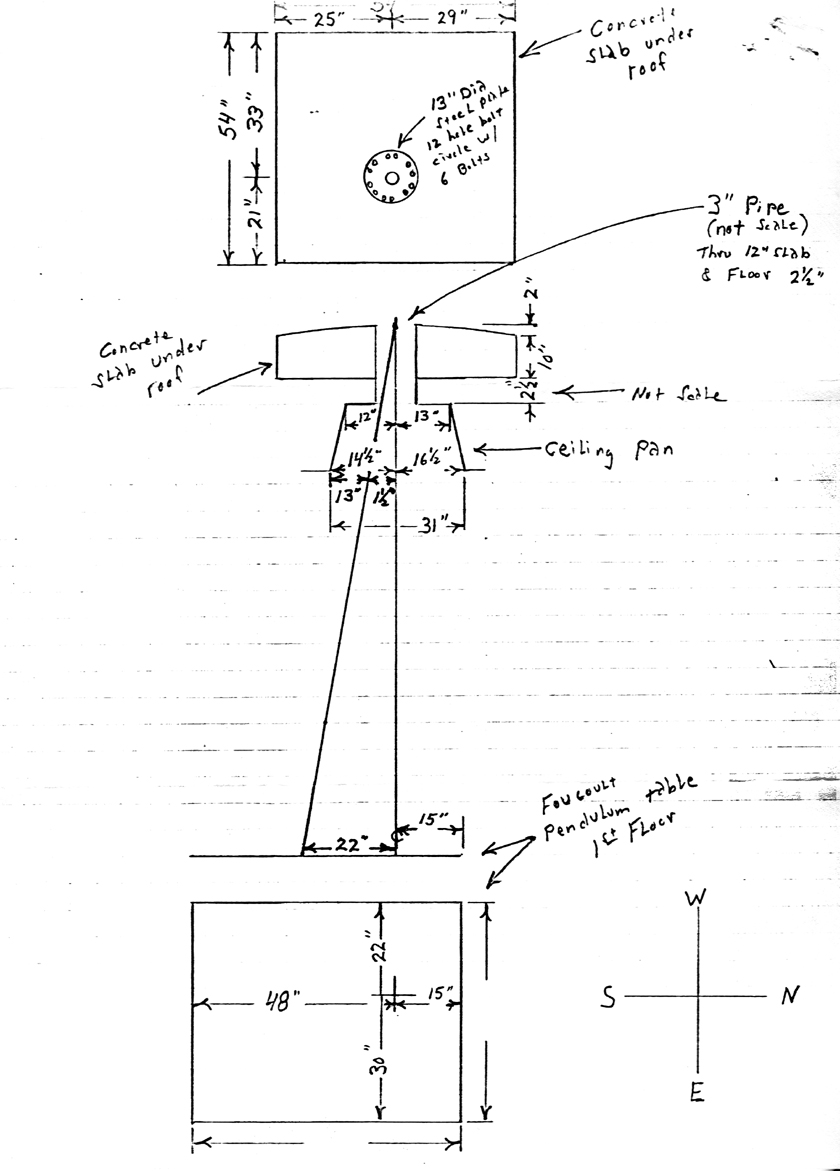 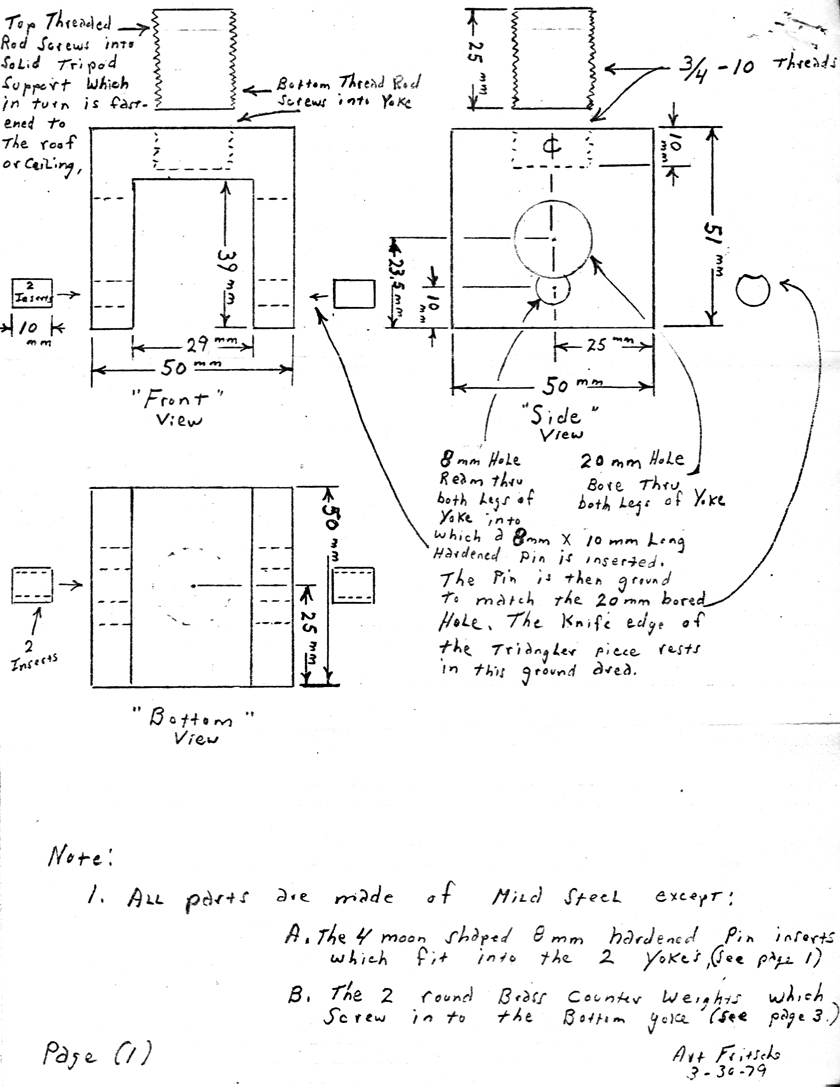 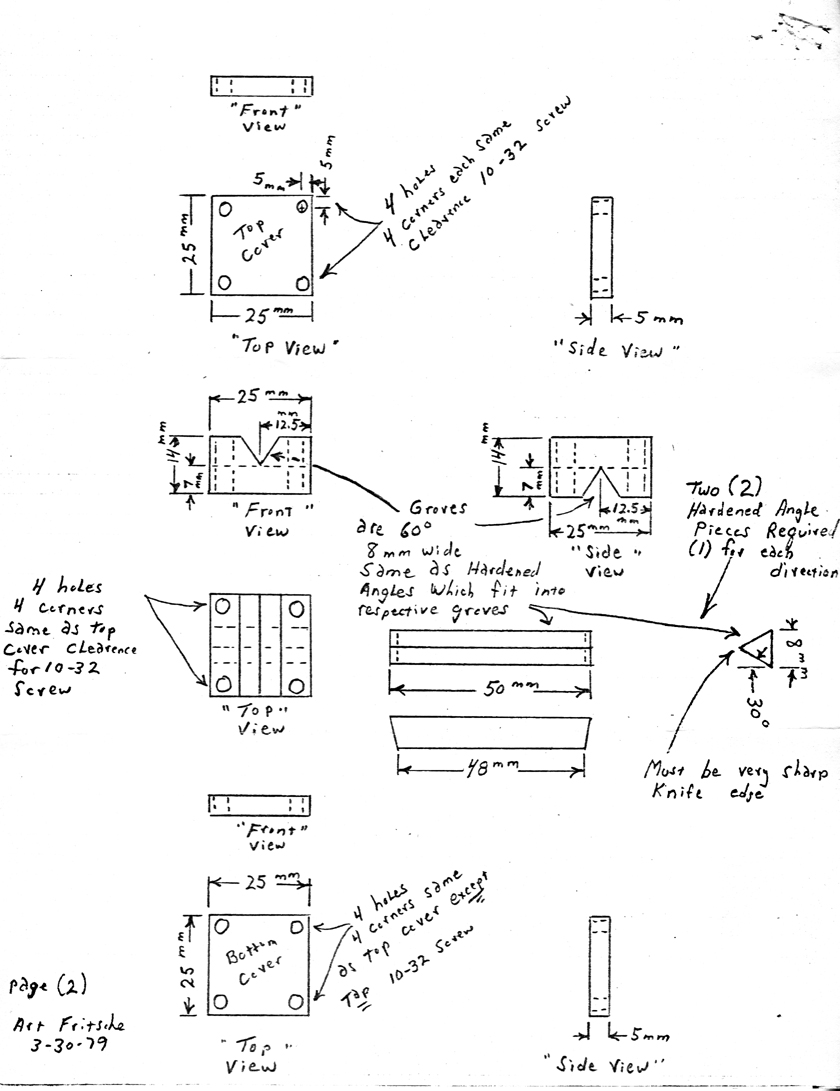 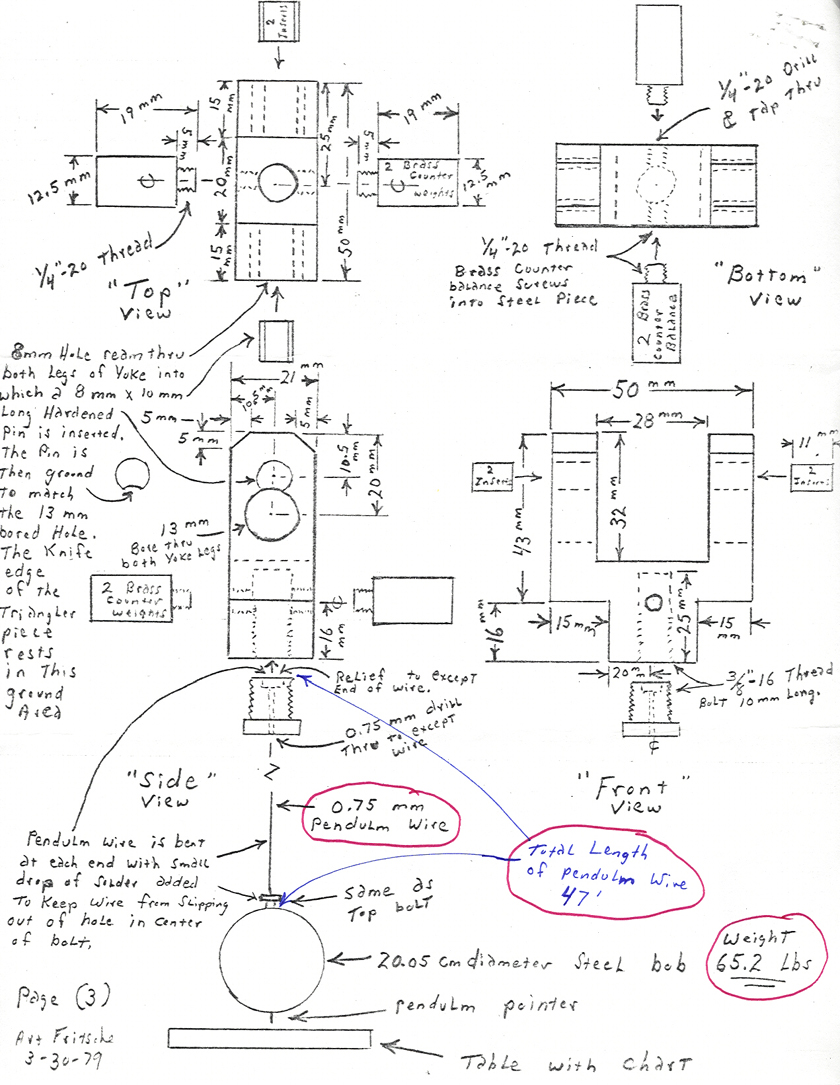