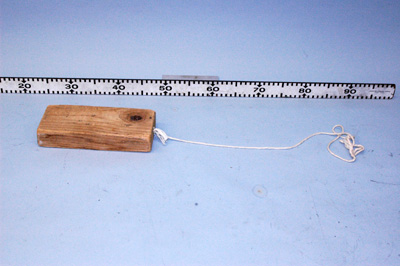 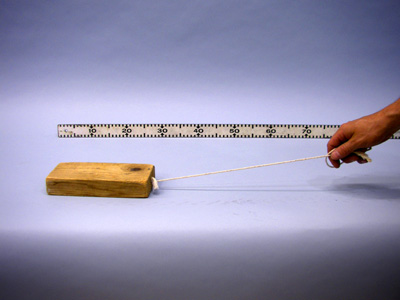 This is a concept demo. Describe/Depict all Forces that are acting on the block when stationary, being pushed by a finger, or pulled by it's string.